An ambassador is a unigue political figure in all kingdom and governments, and his disposition must be understood fully in order to appreciate the power and distinction of this revered position. The following are some paramount qualities of an ambassador:-

All of these are embedded in the message and ministry of the kingdom and are perfectly exemplified by Jesus Christ. This
also apply to each citizen of the kingdom of heaven who has been appointed by the governemt of heaven to represent heaven on earth. We are ambassadors of our heavenly government, representing our government’s mind, position will, purpose and intent to the earth so that his kingdom can come and his will be done on earth just as it is in heaven.

Jesus said go and be my ambassadors, not of a religion, tradition or democracy, study your constitution to know and understand your government’s position on all issues pertaining to life.

The Kingdom of God like the governments of this world is comprised of a number of components necessary for its to function effectively:

Only ignorance can make a person who is destined to serve as an international preacher of the gospel, working with Christ in his vineyard to remain working in his local church as domestic minister for his life time, denominational leaders or senior pastors do care to carry one or serving under a very greedy leader. Check it how many two of their associate pastors or disciples who are serving with them in their local Churches, parishes, DCCs, Diocese and Conferences apart from their wives or children, when traveling abroad for ministerial appointment?

A leader should know that every member of his church is the same as his blood through the covenant blood of Christ and
there should be no segregation in the kingdom of God. A leader should be able to trust his disciples or ordained ministers enough to even delegate them to such important assignments or interdenominational and international conferences instead of giving them a continual treatment as “house girls”, or “house helps” in their father’s vineyard. A good leader always has the destinies of their disciples at heart.

People who are so timid to ask for what is theirs are destined for fruitlessness and frustration.

Such people will continue to give in without getting or seeing results. You should be in the position of commanding and enjoying your right as the son and citizen of the kingdom of God on earth, not languishing in ignorance and laboring with a slave mentality and complaining instead of giving orders. Ignorance will not allow you dare to ask for your birthright.

Slavery has covered your eyes from what is yours, sealed your tongue from challenging and reduced you to a complainant.

You have the potentials in you to become rich, but sometimes in the name of traditions or holiness you rejects your
kingdom privileges. Since the day I discovered this mystery, I tell you, my life ceased to remain the same.

IS CHRISTIANITY NOT A RELIGION? Let's Discuss?

THE LAWS OF JUSTICE AND MERCY 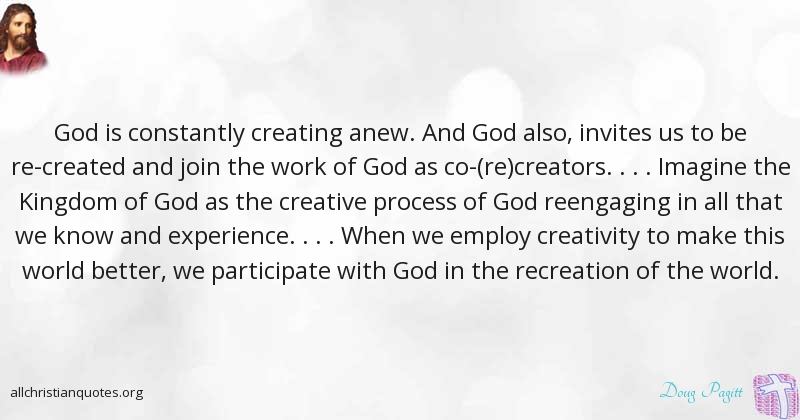 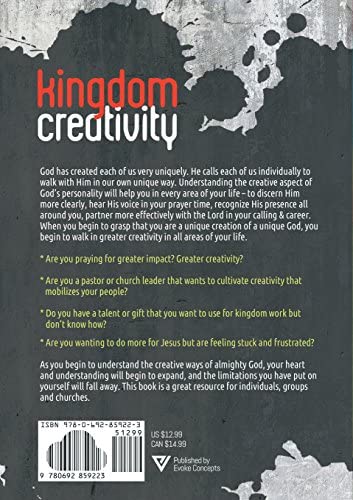